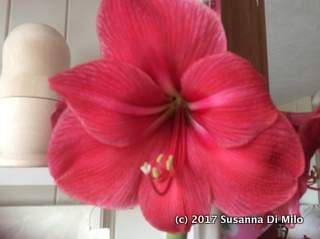 What a year it has been… and it is only February! Right now the sun is streaming through the windows, the sky is blue and it is a heavenly day!

As you know I’ve been reading ‘Romancing the Ordinary’ – (it is a year long book, so I might be mentioning it a lot!) Of course when we get to February it is only right that we talk about Passion – but  it is not about the romantic Mills and Boon Passion – no, it is about the deep passion that reaches right down to the soul.

Now, if any of you are the soul searching types, one refrain of this ‘self empowerment movement’ is the concept of your soul’s purpose. Now, my soul’s purpose has bothered me for many, many of the years I’ve been reading self improvement books – because I had no idea what on earth I was supposed to do. It actually frustrated me – call me ‘special’ but I was ignoring every single clue!

Well, now, I will let you into the secret of finding your passion, if you want to know where your passion lies, it is in the question nearly every adult asks a child… what do you want to be when you grow up?

Now, if you had asked me what I wanted to be aged 12 – 16, I would tell you that I wanted with every fibre of my being, to be a writer. 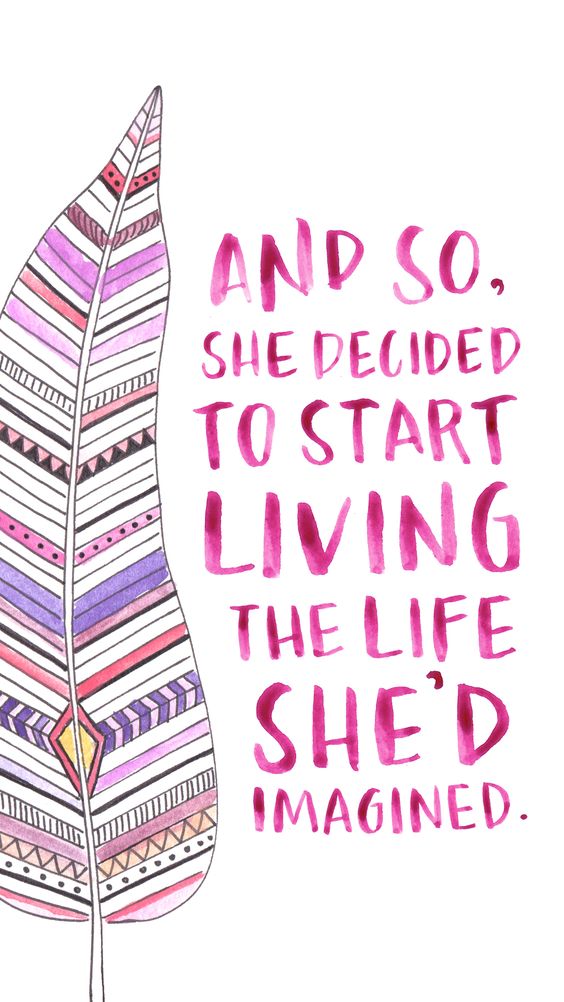 This beautiful quote is from Happy Tech – click here.

Well, even though I knew what I wanted to do – I somehow got lost along the way, it was always my dream.. but somewhere between the age of 12 and 50, the whole idea has been shelved, all for good logical reasons.

I’ would like to say, that as soon as I finished my course I started writing… but no – I came up with another excuse.

2- I attended a writer’s conference, where a publishing agent told the assembled crowd of hopeful writers – that it is impossible to get your book published. The world of publishing was in decline, every day, twenty or thirty unsolicited scripts landed on her desk, most of which would not even be read. Poor woman, she was embittered by her industry and she made sure that our dreams were well and truly squashed in the 20 minute talk.

Fifteen years later – we can publish an ebook without having to go through the eye of the needle that was literary agents or publishers. Love her or hate her, Shades of Grey began life as a blog – if she can do it, then anyone can. Just like a poet can put out their poetry you tube or a singer can sing their song, there are no gatekeepers any more.

3 -I don’t have the time.. I used to have a lovely job driving round the New Forest in my open topped sports car visiting people in outlying chocolate box villages.. where I would find myself passing the time as stories and ideas came in every direction. I never wrote a single one of them down.

The frightening thing about not following your passion, and you may have justifiable reasons is that in the end you will have to surrender…

I changed my job, to a busier one, Managing a large team- that took all my energy and had me working 12 hour days… I burnt out, very quickly – ending up unable to stop crying in the Christmas Decorations Isle in Tesco of all places.

3 – so Six years, Yes, Six years ago, I took a less demanding job, one that offers again, time and space for writing. Despite my best efforts to make my job more demanding – it all fell pretty flat- in fact every time I have pushed to expand my role, it has been well and truly crushed, until in the end I have to accept the work for what it was and put my energy into something else.

So, now we come to what happened to me this week! I had an email on Tuesday from an awesome lady I am delighted to call a friend, inviting me to attend a workshop with her entitled ‘finding your voice’.

Now, the twelve year old writer would have jumped up in delight, but the 50 year old practical woman responded that she had to work that day.

Well,  here is the warning in this cautionary tale, dear reader, by 4pm I was feeling exhausted, so much so that I went to bed and slept for two hours. The following morning, every muscle ached, I was in terrible pain throughout my body, tiny darts of pain and throbbing shot through my calves, my hips and my arms. I had to call in sick and go back to bed and sleep. I slept until 2pm and then woke up groggy.

I sat up in bed and drank some tea, and picked up a book from a pile next to the bed, it was all I had the energy for and read the following:

There are so may insidious ways that we betray ourselves Self sacrifice is one of the more popular for women because it is condoned by society. Do we get extra points for suffering? I don’t think so. Did you know that both the Koran and the Talmud teach that we will be called to account for every permissible pleasure life has offered us and that we have refused to enjoy while on Earth. I don’t know about you but I shudder to think about that reckoning.

Is devotion to the needs of others a cover for the hungers and the needs of the self, of which one is ashamed?  Anais Nin asks. ‘I was always ashamed to take. So I gave. It was not a virtue. It was a disguise.

Something More, excavating your authentic self, Sarah Ban Breathnach

What words! – it took me about half an hour to wrestle with the guilt I’ve carried since my first child was born, (where all this ‘self sacrifice’ began).  I first emailled the course co-ordinator certain that the course would be full. I had an email back saying they had booked me in… (I was only enquiring if they had space.. another excuse blown) Within an hour I was feeling well, the pain subsided and I was well enough to work the next day and book the leave. No-one batted an eyelid, at the late notice – the sky wasn’t about to fall in because I had booked some time for me.

I think God, the universe or what ever you like to call destiny has a sense of humour! The course was run by the ‘Choose  to Work’ team run by the local City Council.

The course invitation included these words…

Finding the strength to summon up courage is itself a benefit. Once released, your courage grows and swells. How wonderful to open up to a flood of courage and be carried on its waves to unknown, exciting destinations.

How often are you faced with an opportunity to try something totally new? We want you to come and enjoy an experience that you would not ordinarily have exposed yourself to and who knows, you may discover a love for something you had no idea would capture your imagination.

Trying something new keeps you from becoming bored

We all need to be challenged from time to time – personal growth does not happen by doing the same thing day after day after day.

I wish I could remember the Tutor’s name, she was a successful writer who wrote song lyrics for operas and plays for Radio (a medium that had fuelled my love of writing in the first place).

We started the day, a motley crew of women – not really sure why we were there and what finding your voice really meant – is it assertiveness or something? After the first exercise – forming an acrostic with our names, we were inspired. We all read ours aloud and it was amazing that in a few short words, so much of our story came spilling out. One lady, Sally, moved us all – she spontaneously produced, simply beautiful poetry that moved us all.

The tutor was skilful, we wrote from the heart and then she picked out every gramma rule that we had used, without realising it. Enjambment, alliteration, repetition, structure, plotting – we all did it! Grammar without fear!

By the end of the day, we were all excited and full of fire – exchanging numbers and deciding to meet up regularly to write.

I nearly missed it all.

Thankfully, fate has a way of treading on our toes – and thank goodness it does.

I am sharing this, dear reader, not because I imagine my life is that interesting, but with a hope and desire, that you, too, will untie the apron strings of our own procrastination and choose to live, deeply and passionately.

So, tell me, what do you want to be when you grow up?

Published by Fred the Needle

I am home maker - I adore the concept of simple living - buying less and enjoying the pleasures of home. We have just found a little allotment spot and hope to be growing our own vegetables. I enjoy creating - wool, fabric or baking... there is something delightful about home pleasures. View all posts by Fred the Needle

23 thoughts on “Finding your passion- you actually don’t have to find it, it will seek you out!”